Yes, it is that time of year when the schools and churches and other type clubs start putting on their FALL FESTIVAL EVENTS… They have crafts,which are my favorites, games, and door prize drawings….you will see all of you classmates there and the neighborhood families there, too. It is a blast so join it…  Adventure 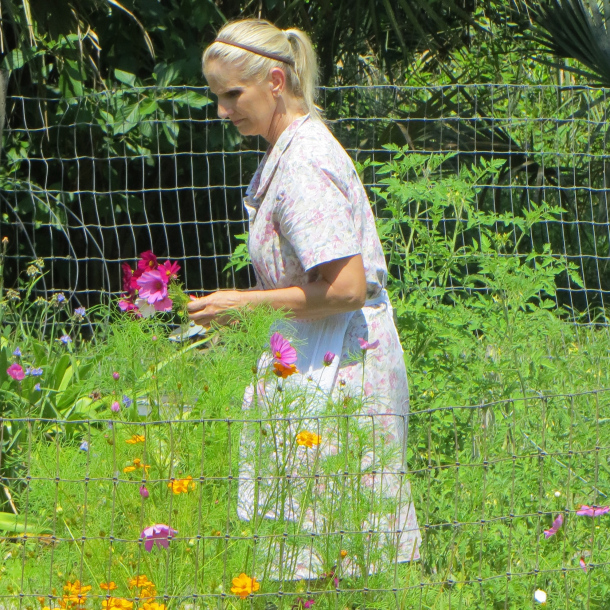 “I do not understand how anyone can live without some
small place of enchantment to turn to.”
― Marjorie Kinnan Rawlings

This is a canvas oil painting by Seven Wall Arts. The frame is 100% stretched and the hanger has already been installed. I bought this piece of art for my grandsons room, as he is away at college and as it goes could not take his pet ‘Ol Blu with him. To look at this painting you would think ‘OL Blu posed for it himself, however, he did not, so Christian has really missed him making every step that he makes, so you can imagine what i was thinking when I saw this painting. I said”wow,there is ‘Ol Blu” so I ordered it. What can I say, he is my grandson.  Guess what he says, now everyone wants one. (of their pet of course)

Have you heard of Goat Yoga yet? well you will. Everyone seems to be going nuts over this new thing out there. I have read about it several times in several different article with different authors writing their own version, I have even checked on a class in my area but the waiting list is long. It’s the craze right now, so it is hot on the market.

I understand that you go for yoga and there are baby goats walking around ready to play with you. I have been told that it is very therapeutic for the soul.

If any of you get to make a class then leave a comment and let us know what you think..

SportsPulse: USA TODAY Sports’ Steve DiMeglio dissects the historic course which last hosted the U.S. Open in 2004. When Fox Sports’ audio cut out briefly during coverage of Friday’s second round of the U.S. Open, that was the least of the network’s worries. During the broadcast on FS1 on Friday afternoon, microphones inadvertently picked up two fans talking about sex in explicit and offensive terms. According to Awful Announcing, Fox announcer Joe Buck was commenting on a shot by Patrick Reed when the audio picked up two male fans talking about sex. After their voices cut out, Buck picks up with his golf commentary without missing a beat. As expected with thousands on hand at Shinnecock Hills Golf Club, yells from the crowd were pretty raucous during the action this week.

On Friday afternoon, a man impersonating Donald Trump was thrown out of a hospitality tent after yelling greetings at golfers.
Well, that was another exciting day in the world of golf. I am kind of sorry that TIGER missed the cut, though.

Melania Trump
✔
@FLOTUS
Tonight @POTUS & I was honored to pay tribute to our fallen heroes. Thank you to the Gold Star families that joined us in celebration & remembrance.

She does so much for the Military Familys and all of the Children in America. She is so giving and caring.

Saving the world by reversing the tide of human waste and nurturing our appreciation for the hidden beauty all around us.